Looking to make a strong showing at the 2022 World Cup, Argentina has announced its squad for the tournament and is ready to take on the best teams in the world. Led by dynamic forwards like Lionel Messi and Paulo Dybala, this talented squad is poised to make a deep run in the competition and bring home the trophy.

With grit, determination, and skill on their side, Argentina is ready to take on all challengers and prove that they, indeed, are the best in the world. So mark your calendars, soccer fans – the Argentina squad is coming, and they’re ready to dominate the pitch. 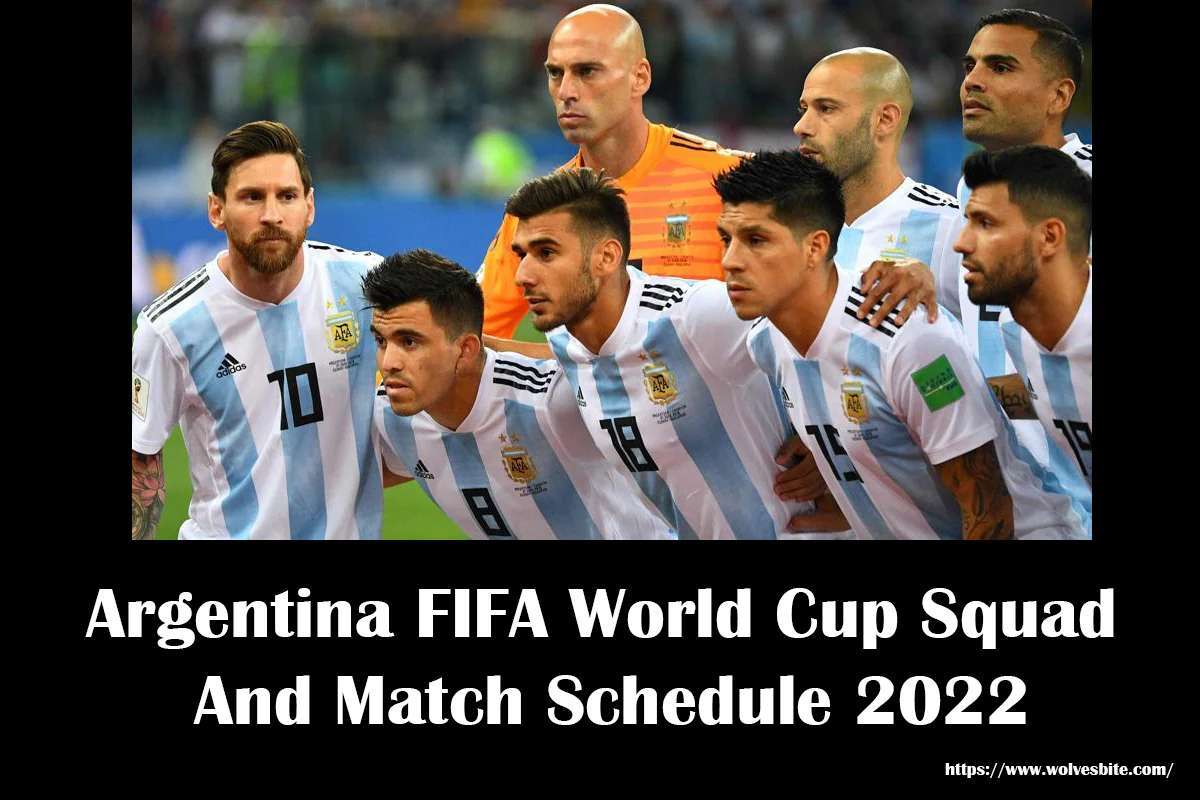 We know that the fans of the Argentinian team would be more than eager to know about the Argentina World Cup squad for the 2022 edition of the competition. So without further ado, here is a look at the players representing Argentina.

Here is the complete squad list for Argentina in FIFA World Cup 2022. Just pin this information somewhere safe; here is the match schedule for the Argentina team at FIFA World Cup 2022.

Argentina will play three games on the group stage.

All Matches will be broadcast live through TYC Sports in Argentina.

The entire World Cup schedule will be available in a PDF document and can be downloaded here.