The past two years have been globally gloomy, however, it has been especially sad for the soccer fans, as all the major events got cancelled and there was darkness all around. Well, the past is past and FIFA World Cup 2022 has come as a new ray of hope.

The event will be held in Arab for the first time in history, and everyone is pretty excited to move ahead for sure. Just like any sporting event, FIFA also witnesses the predictions, and mind you soccer fans are especially bullish on their teams. Keeping that in mind here are the top 5 teams that according to our experts stand a chance to make it to the top. 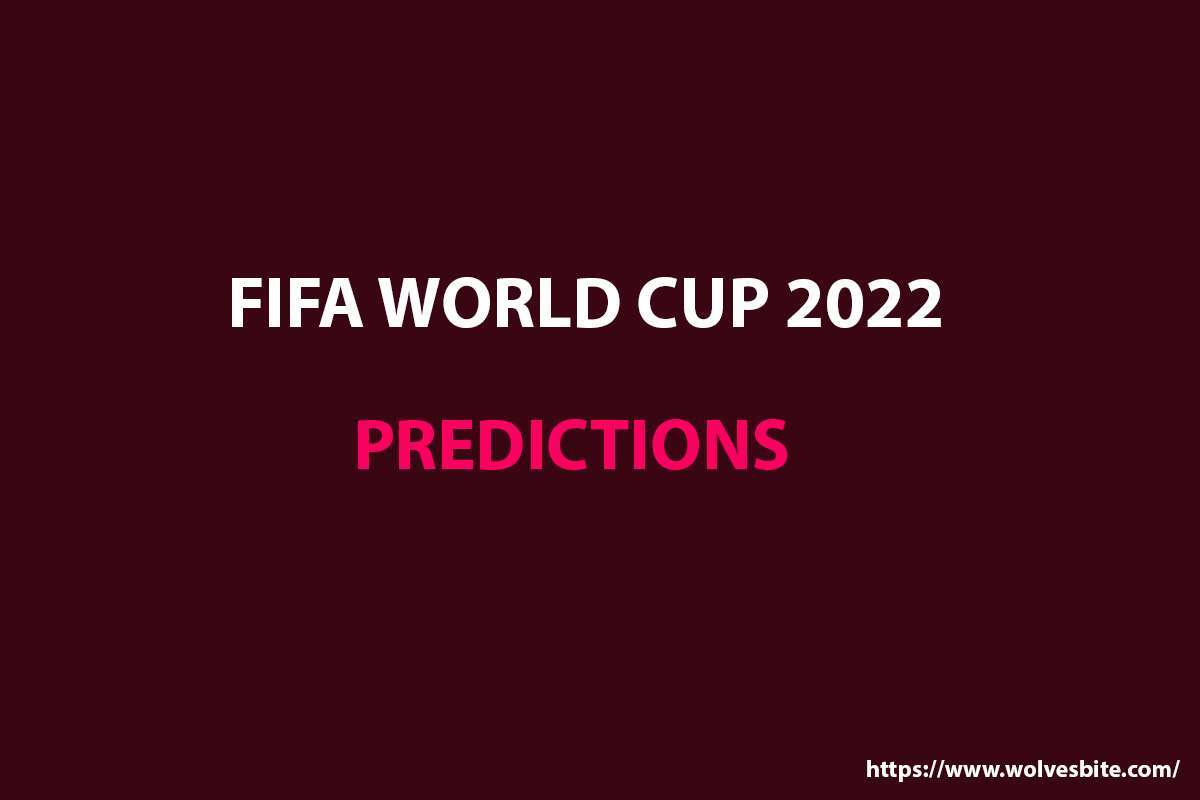 With a grand game like FIFA, there is always the prediction game going on. However, let us tell you that all the predictions are based on historical data and history can be changed at any time. That doesn’t mean that we should stop predicting and enjoying the moment. So here are our Top 5 Teams that stand a chance to bag the cup for sure.

Hopes are high with team Argentina. They seem to be in pretty decent shape in the last 4 years and have some really good players this time. They have a very good defence lined up all they want now is to plan for a good offence. We are very bullish on Argentina and their team. Let’s see how things fare for them, as of now the odds seem to be in their favour. But it’s the field performance that would matter in the end. The team also needs to focus harder on strategy, rest their players are in top form.

As per the professional pundits of the game, Brazil has 9/2 odds in winning this world cup. They did lose to Argentina last year in the Copa America finals, however, it is the same game that let the world know how powerful they are. If you believe us, team Brazil does pose a significant threat to Argentina and other warriors in the game.

Well, the English team is surely in a sweet spot with the prediction guru’s, especially since they have a faint idea about their opponents. This being said, the team is really hot and has huge chances of making it to the top. Let’s see how things fare for them as soccer is a pretty unpredictable game and anything can happen anytime.

The German team seems to be bulletproof this time. They did lose in Russia last year but that was the past. The present team looks and feels very well trained and highly motivated to make a win for sure. They are strong and with good offensive planning. Then again the mighty always meets its match and the Germans might not have it that easy when compared to other teams. As of now, the odds are pretty much in their favour.

Things are shining bright for France, they will be the defending champions as they won last year in Russia. However, every victor does meet its match and we are sure they will too. This FIFA, all teams are looking pretty sharp and we need to see how things work out for the France team. There will be some serious action there for sure.