So we have a total of 29 teams qualified for FIFA World Cup 2022 and three more teams will be decided in the coming qualifiers in June month. While fans from all 29 eligible countries will be watching the FIFA 2022 World Cup draw with bated breath. On Friday the 1st of April, the World Cup draw will be held in Doha under the shadow of the high-rise buildings, with the evening’s focus on the real sport after a build-up clouded by many off-field problems regarding the tournament’s awarding. The tournament schedule for 22nd FIFA World Cup is already out now starting from 21st November 2022.

Holders At Friday’s competition at Doha’s Exhibition and Convention Centre, In Pot One, France will be one of the top seeds, with former Cafu and Lothar Matthaeus, both World Cup champions, serving as draw helpers. While fans from the 29 qualifying countries will be watching with bated breath the draw, there are still three spots are still available for this year’s world cup consisting of 32 teams which will be expanded to 48 teams in the 2026 edition. 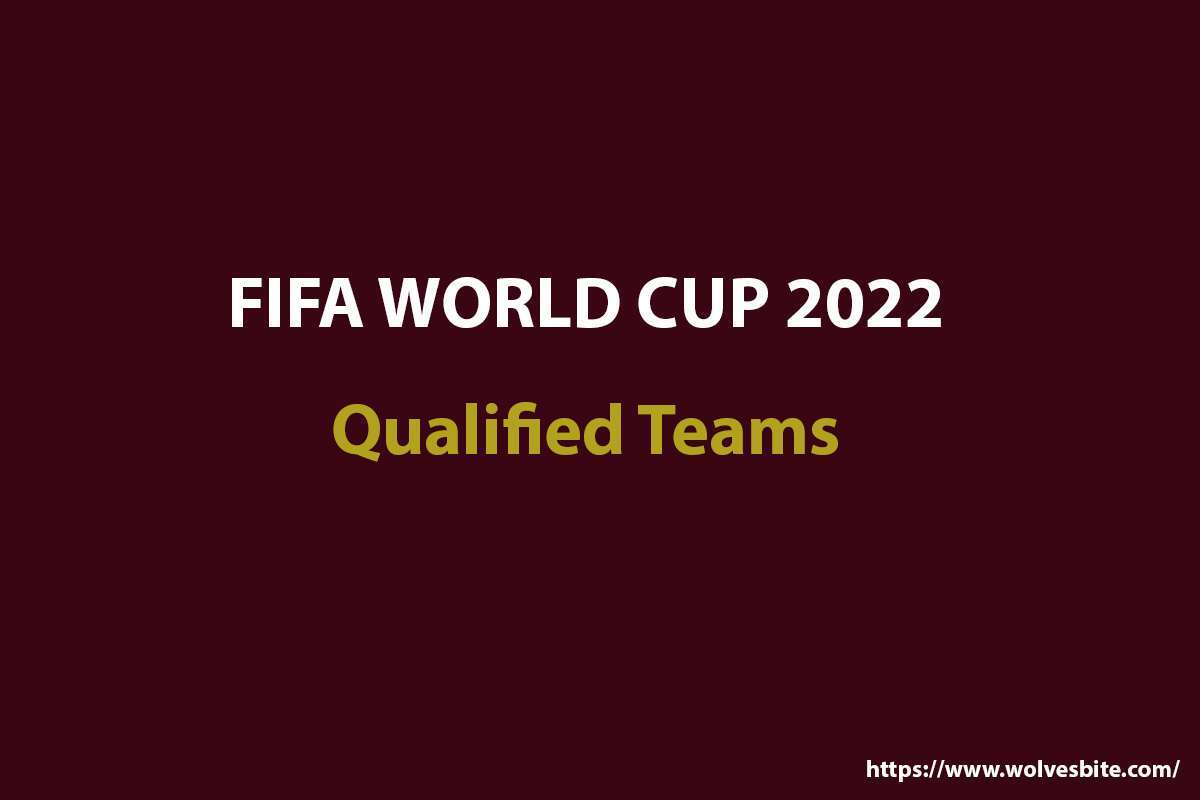 In the Doha draw, the following teams qualified for the 2022 FIFA World Cup:

Now that the draw is official, it seems that the FIFA World Cup in Qatar 2022 looks closer. Once the group stage pairings have been determined, it is possible to begin making educated guesses as to which teams will be best placed to advance.

The draw for the 2022 FIFA World Cup group stage was completed recently and matchups can be viewed now. England was able to land the USA in Group B. Mexico and Argentina will be up against each other in Group C. Luis Suarez, Uruguay and Argentina will try to stop Cristiano Ronaldo from winning the final World Cup tournament in Group H.

Out of the 32 qualifying spots, 29 have been decided.

Playoffs have not been decided still, with 1 team from the region qualifying for the finals: