Host nation Qatar will play Ecuador in the FIFA World Cup tournament opener on November 21 at Al Bayt Stadium in Al Khor, before facing African winners Senegal & the Oranje in Group A.

England was placed in Group B alongside the United States, Iran, and the winner of the European Play-offs – either Wales, Ukraine, or Scotland.

Meanwhile, France was placed in Group D alongside Tunisia, Denmark, & the winners of the Intercontinental play-off 1 which will be either Australia, Peru, or the UAE. Brazil, the five-time champion and world number one, will compete in Group G against Cameroon, Switzerland, and Serbia. Argentina, led by Lionel Messi, will play in Group C alongside Mexico, Saudi Arabia and Poland, whereas the Portugal team will be in Group H along with Uruguay, Ghana and South Korea.

The runners-up in 2018 Belgium and Croatia were placed in Group F with Canada and Morocco, who have qualified for their first World Cup since 1986. The whole programme is as follows: 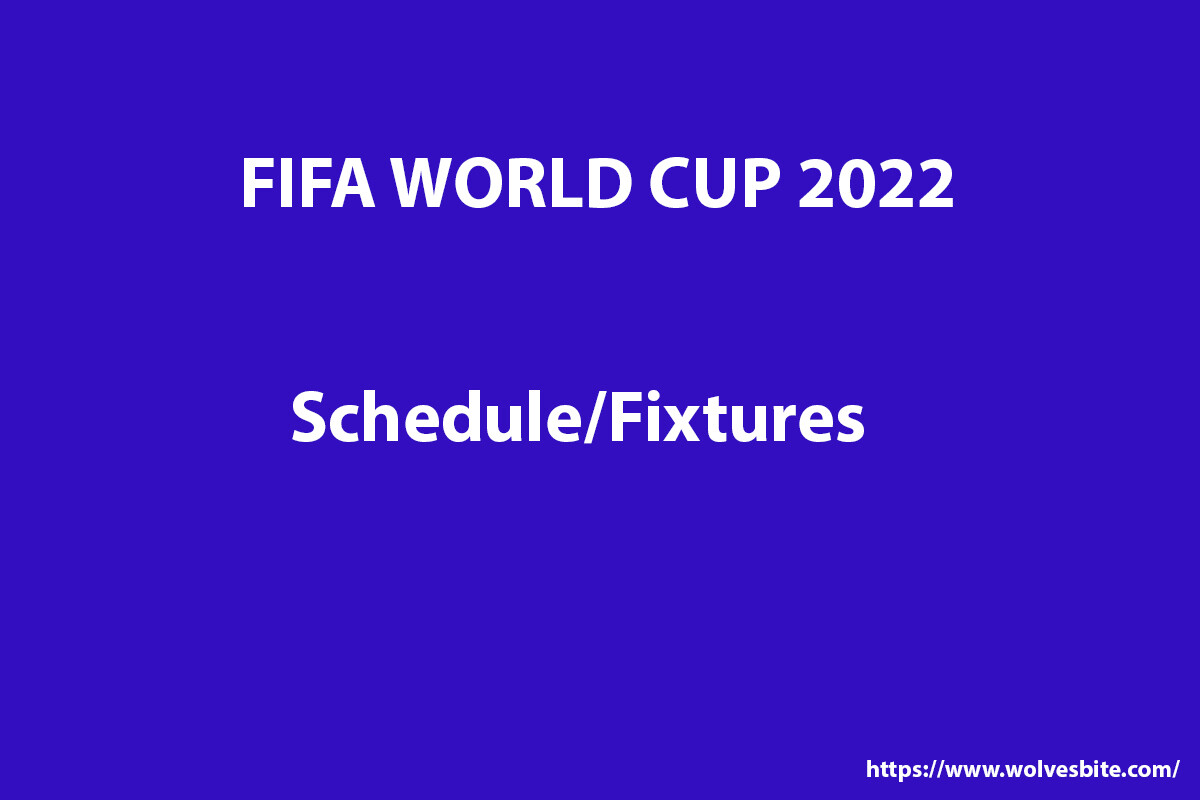 All times are according to local timings.